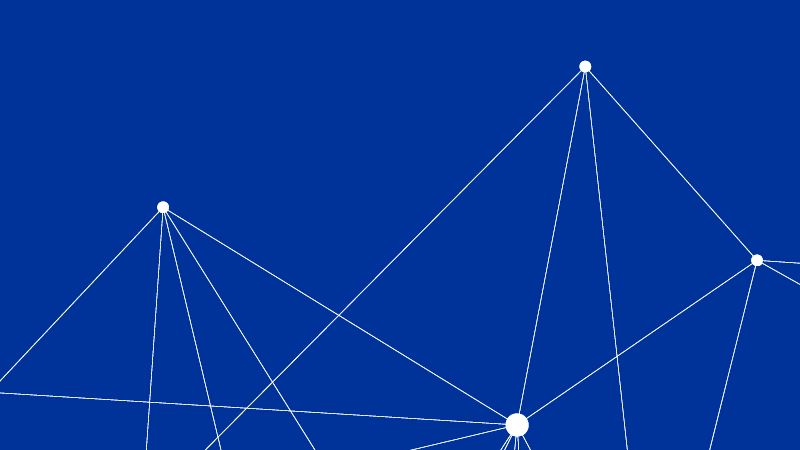 The Department for International Tax Cooperation (DITC) is updating Cayman Islands financial institutions regarding the ongoing implementation of the Common Reporting Standard (CRS) in the Cayman Islands.

TIA has published the CRS Non-Reporting Financial Institutions List designating limited life debt investment entities (LLDIEs), in existence on or before 17 January 2013, as jurisdiction-specific, low-risk, non-reporting financial institutions. This designation will expire on 31 December 2018. DITC will review the list of non-reporting financial institutions periodically. LLDIEs that invoke this designation will be subject to annual reporting requirements, and further details on this requirement will be provided in the CRS Guidance Notes, to be published in Q1 2016. LLDIEs Definition

FATCA was implemented in Cayman in accordance with the Cayman-US Intergovernmental Agreement (IGA) signed in November 2013; and the Tax Information Authority (International Tax Compliance) (United States of America) Regulations, published in July 2014. TIA’s first data transmissions to the US Internal Revenue Service took place in September 2015. The US is a non-participating CRS jurisdiction; the US FATCA legislative framework in Cayman will therefore continue to operate as normal.

UK FATCA was implemented in Cayman in accordance with the Cayman-UK IGA signed in November 2013; and The Tax Information Authority (International Tax Compliance) (United Kingdom) Regulations, published in July 2014. In transitioning to the CRS, the UK has indicated that for 2016, both the UK IGA and CRS will be operational for all Overseas Territories and Crown Dependencies. In order to comply with both, Cayman financial institutions will need to file returns under the CRS, with supplementary information on pre-existing low-value individual accounts, and pre-existing entity accounts, to satisfy the UK IGA. It is anticipated that the UK FATCA IGA, regulations and guidance notes will be phased out by 2017. The CRS does not provide for special arrangements, such as the Alternative Reporting Regime (ARR) that was available under Annex III of the UK IGA. As a result of the adoption of the CRS from 1 January 2016, reporting of all reportable UK accounts, including all UK non-domiciled account holders, will be required in 2017. The ARR will therefore be available for 2014 and 2015 reporting years only. The method of reporting for UK FATCA and CRS via the Cayman AEOI Portal will be communicated to industry in due course.

The Ministry of Financial Services anticipates that CRS Guidance Notes will be published in Q1 2016, following consultation with the FATCA/CRS Working Group. The Working Group is currently considering issues related to CRS implementation, and its guidance notes will be limited to practical aspects of the CRS that are specific to Cayman. Industry should note that CRS issues are primarily addressed in the OECD CRS Commentary and Frequently Asked Questions, which can be found on the OECD’s comprehensive Automatic Exchange Portal.